The Disappointing Legacy Trump has Left Behind. 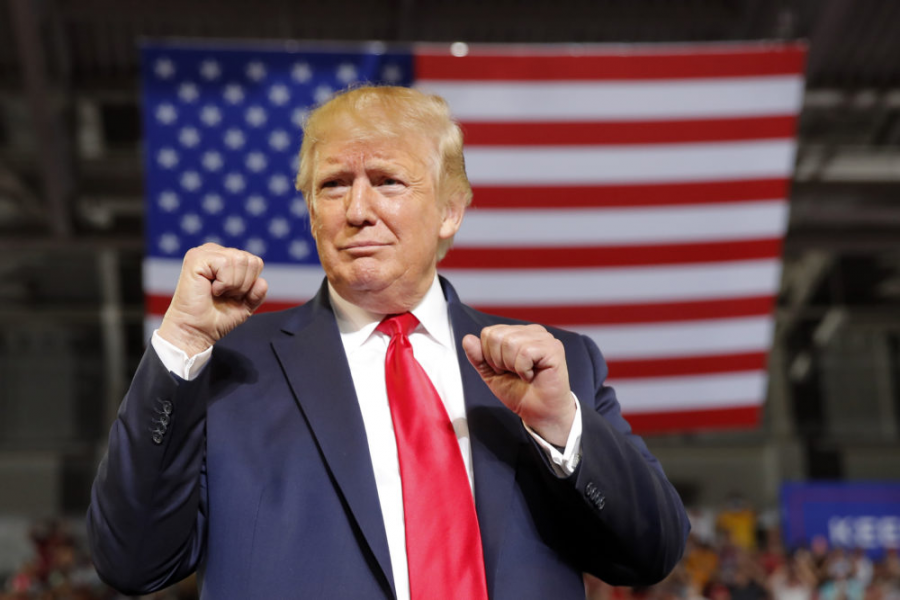 “What do you want to be when you grow up?” It is a question that possibly every child in America gets asked. Why America? This is the land of “dreams and limitless opportunity.” Doctor, astronaut… president – professions that any kid might list with pride.

For a generation of young people, Trump is the only president that they have known. For kids like me, born in the early 2000s, Trump’s presidency began just as our own social and political awareness began to develop. We have been robbed. The far-fetched ambition to someday become president has been shattered by him; he has severely wounded the long-held respect and awe that the position before inspired. It’s not only dreams that have been trampled – we now get to inherit a basket full of major problems. “… To win the respect of intelligent people and the affection of children; to earn the appreciation of honest critics and endure the betrayal of false friends; to appreciate beauty, to find the best in others; to leave the world a bit better, whether by a healthy child, a garden patch, or a redeemed social condition; to know even one life has breathed easier because you have lived. That is to have succeeded,” said Ralph Waldo Emerson, a renowned American poet, and philosopher.

The country is not in a better place than it started four years ago. Trump showed no respect for time limits, human decency, or the truth. He dismissed every critical report as “fake news.” With immense political division, a climate crisis, a raging pandemic, we have been left with, even in the last days of his presidency, a mess. To a generation of people, there’s no other role model as president. Trump did not succeed. This is the legacy he chose to leave behind.