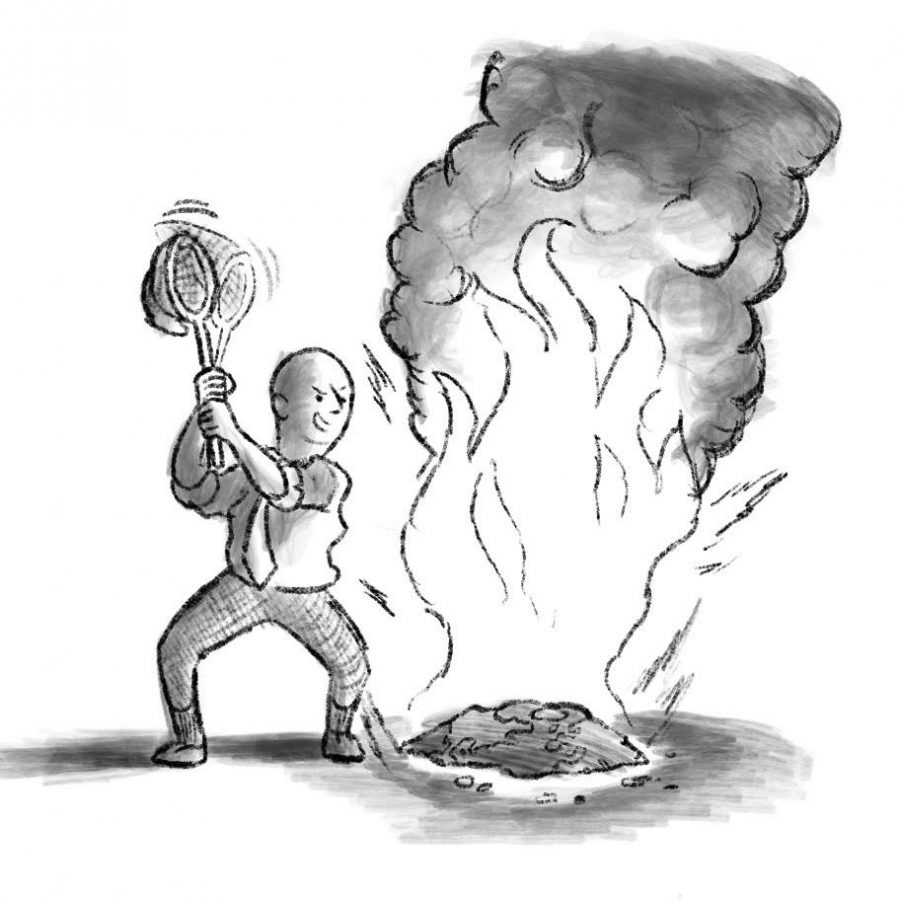 According to NASA, climate change is “a long-term change in the average weather patterns that have come to define Earth’s local, regional and global climates.” In the past forty years, average surface temperatures have risen significantly. The ocean, which stores 90% of the earth’s energy, has been growing warmer since 1969 (NASA). Ice sheets, glaciers, and snow have been melting and decreasing in domains around the world. This phenomenon is caused by human-made gas emissions, such as carbon dioxide. Carbon dioxide is an example of a greenhouse gas that drives global climate alterations, and its levels are currently at an all time high. Greenhouse gases trap heat from the sun in the atmosphere and keep solar energy close to the surface of the Earth. High levels of greenhouse gases result in too much heat remaining in the atmosphere. A major contributor to the degradation of the environment are large utility corporations.

In order to produce energy and create products, corporations burn fossil fuels which release greenhouse gases into the atmosphere. This adds to the growing concern of excessive change in the global climate. According to the Natural Resources Defense Council, the majority of emissions are due to only a few companies. Only “100 energy companies have been responsible for 71% of all industrial emissions” and the top “15 food and beverage companies generate more than 630 million metric tons of greenhouse gases every year.” Some of the most problematic companies include Hershey, Coca-Cola, and Campbell Soup. It’s alarming that these top 15 companies are emitting more gas than the entire country of Australia; yet, these major companies have yet to take meaningful action.

As the effects of global warming increase, companies driving emissions are being pressured to take initiative. According to the UN-backed Intergovernmental Panel on Climate Change, up to 1 trillion tons of carbon dioxide must be removed from the atmosphere this century to avoid the worst effects of global warming. This information has prompted research into creating technology to remove greenhouse gases from the environment. Large corporations have shown support for this idea and have suggested that investing in carbon removal efforts will help them to achieve a “net-zero” of emissions by 2050, according to an article in The New York Times. However, the issue is that companies may be using this as an excuse to continue their current emission levels and avoid taking responsibility. As reported in The New York Times article, “it’s easier to prevent emissions in the first place than it is to pull back carbon dioxide after it’s diffused into the atmosphere.” Carbon removal is not guaranteed to work, and even if it does, corporations may not use it responsibly. Society is running out of time to reverse the worst effects of climate change, and corporations must take direct action before it’s too late.

In addition to putting their efforts into greenhouse gas removal technology, corporations should actively work to take responsibility and combat their carbon footprint. To start, companies can begin reporting annual emission levels and make changes to be more environmentally conscious. Energy corporations can invest in clean and sustainable bio-fuels rather than fossil fuels, and companies that produce goods can work on finding more efficient alternatives to creating their inventory, as well as make an effort to lessen their creation of plastic and other non degradable substances. Climate change is a critical issue, and corporations must do their part in saving the world.